Former Taoiseach Bertie Ahern has announced that he is resigning from Fianna Fáil - just days before the party's National Executive meets to consider expelling him.

In an article written for tomorrow's Sunday Independent newspaper, Mr Ahern said the tabling of a motion to expel him "deeply saddened" him.

Current party leader Micheál Martin announced he was to propose the motion on Thursday, after the publication of the final report of the Mahon Tribunal.

In his article, Mr Ahern said the last thing he wanted to do was to be a source of political division in the party, which is why he decided to tender his resignation.

He stresses that this is a political decision, and not in any way an admission of wrongdoing.

The article reiterates his rejection of the Tribunal's findings and confirms he is considering options for vindicating his good name. 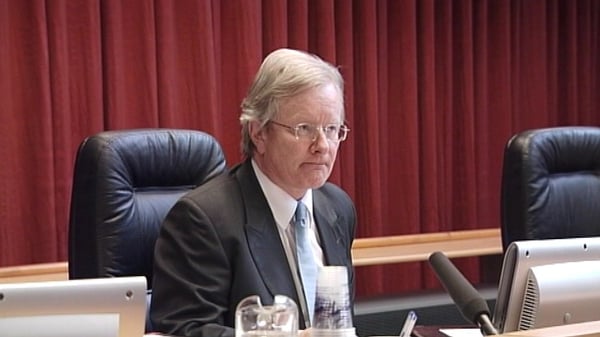