The chief executive of the Irish Banking Federation has said a legal vacuum is preventing banks from moving more quickly to repossess investment properties whose owners are struggling to repay debt.

Pat Farrell was responding to comments made by Central Bank Governor Patrick Honohan, who said such a move would facilitate the improved functioning of the property market.

Mr Farrell said a court judgment last year, which cast doubt on hundreds of repossession cases, was an impediment to resolving these cases.

Speaking on RTÉ’s Morning Ireland, he said the banks were doing all they could under the current regulations. 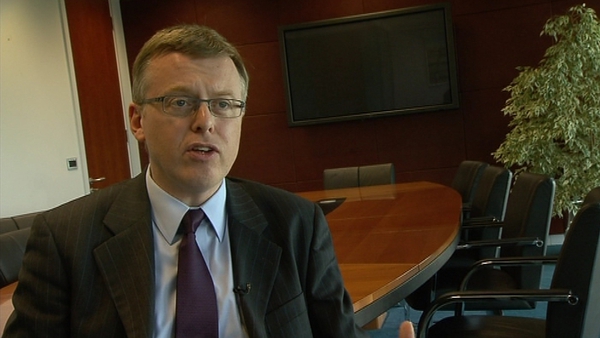