Veteran republican Sean Garland has won his battle against extradition to the United States.

The Attorney General’s Office has said that the State will not appeal against the High Court order refusing Mr Garland's extradition.

The US Secret Service had accused Mr Garland, 78, of conspiring to circulate high-grade counterfeit dollar bills throughout the 1990s with officials from North Korea and Russian spies.

The pensioner's solicitor, Colm MacGeehin said Mr Garland "is very pleased and relieved that at his age he is not being extradited to the US. It is something he was vigorously defending".

Mr Garland was an IRA leader in the late 1960s and early 1970s and a key figure in securing the Official IRA ceasefire of May 1972.

He is also the former Workers Party president.

He was first arrested on foot of the US extradition warrant in 2005 in Northern Ireland. He then fled to Dublin when he was released on bail.

Mr Garland, who has always protested his innocence, was later arrested in 2009 and released on strict bail conditions, which included surrendering the deeds to his family home.

In the High Court in January, Mr Justice John Edwards refused the application for extradition, ruling the US authorities had no jurisdiction to prosecute the Irish man.

However, the judge referred the case to the Director of Public Prosecutions, as the US claimed much of the alleged forgery plot took place on Irish soil. 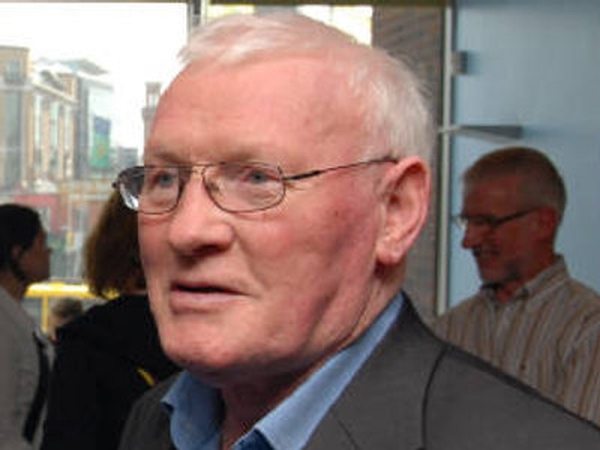