An Bord Pleanála has confirmed it has refused permission for the proposed Slane bypass in Co Meath.

The agency decided to reject the planned bridge and roads around the village because the proposal was located very close to the World Heritage Site at Brú na Bóinne.

Other factors included the belief among board members that it had not been proven that no appropriate alternative was available, and it could have diverted traffic off the M1 tolled motorway.

An Bord Pleanála's decision has been greeted with anger by local residents who had been campaigning for a bypass.

Residents said the bypass is essential to improve road safety in the area.

They claim that 22 people have died in accidents on the bridge or on its approaches and are warning more could die as a result of today's announcement.

The Bypass Slane Campaign said it is ''shocked and dismayed'' by the decision.

The group was formed in April 2009 in the aftermath of a serious road traffic incident in the village.

In a statement, it said: ''Life in the village, over generations, has been overwhelmed by the dangerous volumes of traffic and by the constant threat to life it brings.

''We now feel that as we have exhausted every avenue open to us that we are now entirely helpless.

''The decades of inaction and failure to deal decisively with this appalling situation are nothing short of a national scandal.''

The group insisted that it will continue to lobby for a solution to the problem and said it will be seeking a meeting with Transport Minister Leo Varadkar ''as soon as possible''.

Meanwhile, the Save Newgrange group has welcomed today's announcement and has called for the immediate implementation of a HGV ban of the village.

Campaign spokesperson Vincent Salafia said: "This is a huge victory for heritage and sustainable development in Ireland.

"The UNESCO World Heritage Site is our most popular tourist attraction, which will play a key role in our economic recovery and it deserves the highest level of legal protection.

"We urge the authorities to immediately implement a HGV ban in the village, in order to protect drivers, villagers and the heritage value of the village." 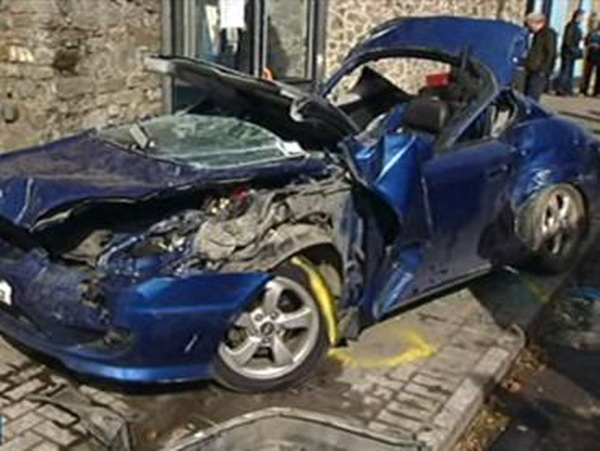