A post mortem was carried out today on the body of a man recovered from the sea off the Dublin coast.

The body was found by the crew of a trawler near the Rockabill lighthouse off the coast of Skerries.

The remains were brought into Skerries harbour at around 6.30pm last night and removed to Connolly Hospital Blanchardstown.

Gardaí are trying to determine if the body is that of a fisherman who went missing from a trawler off the coast of Clogherhead in January. 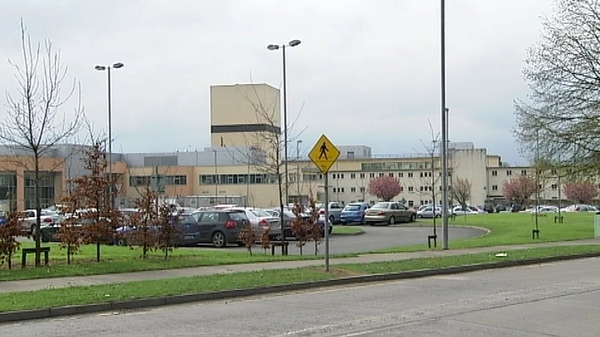