Organisers of the Working Abroad Expo at the RDS were forced to close entry to the exhibition to all except those in existing queues and pre-paid ticket holders.

Thousands of people queued since early this morning to gain entry to the event.

The exhibition’s director, Stephen McLarnon, said it opened an hour earlier today and stayed open an hour later to try and cater for the large crowds.

He said this year's expo has four times more capacity and three times more exhibitors than 2011, but still the volume of people seeking entry exceeded capacity.

More than 5,000 people attended the jobs and emigration fair yesterday.

The exhibition features 85 stands and 100 exhibitors, many of them employers from Australia and Canada. 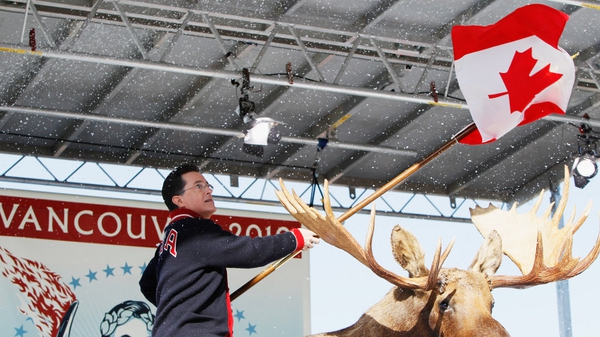