A man accused of killing a Dublin man in Australia in 2009 after an argument outside a takeaway in Sydney has been found not guilty.

Tobias Simmons, 30, from the Sydney suburb of Clovelly, had pleaded not guilty to the manslaughter of Gearóid Walsh on the grounds of self defence.

Mr Walsh died in hospital after being punched outside a kebab shop in Sydney's eastern suburbs, the judge was told during the non-jury trial.

The 23-year-old had arrived in Australia just a month earlier.

Mr Walsh had been celebrating his sister's birthday with his brother Ciaran and friends on Saturday 24 October 2009.

He was drinking before the events leading to his death, the judge was told during the trial at a Sydney court.

Mr Walsh's brother said Gearóid had left the kebab shop after exchanging heated words with another man about how long he was taking to pay for his food, but he then returned and was punched. 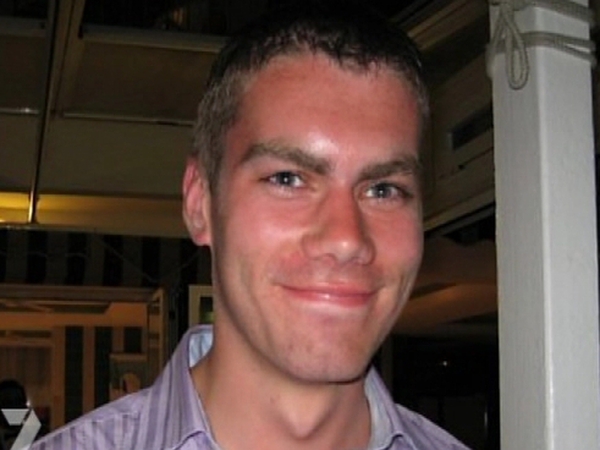