The Government is planning a major overhaul of all rural transport systems to eliminate duplication and crossover of services.

Over €200m is spent each year on providing transport in rural parts of the country across a number of Government departments, providing school buses, rural transport links in isolated areas, and taxi services for patients who need to access HSE services.

Minister Kelly says there is room for more efficiencies and more co-ordination.

He said they could not continue to have a situation where school bus services are waiting around five-six hours a day, when they could be also providing other services.

A value for money report on the rural transport programme, which provides bus services in isolated areas since 2007, shows it cost €9m last year, but many have poor organisation structures and high administrative costs.

All rural transport services are to be integrated in six pilot areas initially to see how best cost efficiencies will be met, with the target of cutting €30m off the bill.

Mr Kelly said while transport access is vital, they could be delivered in a more co-ordinated manner.

This may mean streamlining some services, but adding to other rural transport services once those efficiencies have been found. 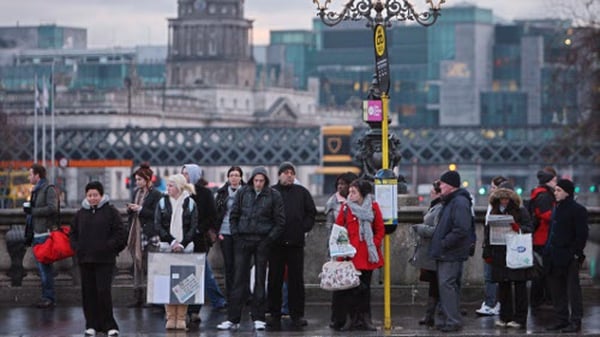