A leading member of Fianna Fáil has said next weekend’s Ard Fheis could be the most significant in the party's 86-year history.

The party says the conference will mark the end of the first phase of its renewal after last year’s disastrous general election result.

Mayo TD Dara Calleary told a news conference that the party was not hiding from the challenges it faced and was responding with a party conference that would be like no other.

It will be driven by the membership, there will be no stage management and there will be a pivotal debate - closed to the media - on a shift away from the dominance of the Cumann system to one member, one vote.

Fianna Fáil General Secretary Sean Dorgan played down the weekend opinion poll, which showed a slump in the party’s support and a boost for Sinn Féin.

Deputy Calleary warned, though, that Fianna Fáil lost many voters to Fine Gael and it was that support it should be looking to win back.

He confirmed the party had complained to RTÉ at the broadcaster’s treatment of the Opposition, claiming there was frustration among ordinary members with Prime Time in particular.

Up to 3,000 delegates are expected at the two-day conference, and organisers say a record number of motions have been submitted. 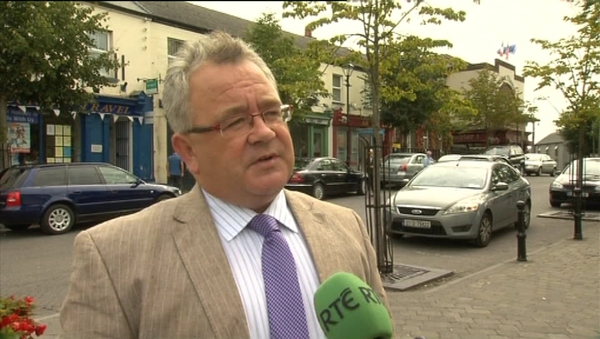