Taoiseach Enda Kenny along with members of the Cabinet have attended the funeral mass in Limerick of the late Florence Noonan, wife of the Finance Minister Michael Noonan.

Members of the Cabinet as well as a number of TD's and Senators attended to offer their sympathy.

Florence Noonan is survived by Mr Noonan and his five children, daughters Deirdre and Orla, and sons Tim, John and Michael.

Chief celebrant Fr Jim Noonan, brother of Mr Noonan, described Mrs Noonan as a lady of beauty and talent grace and charm with an all embracing dignity.

She was buried in Loughall, Co Limerick after the funeral mass. 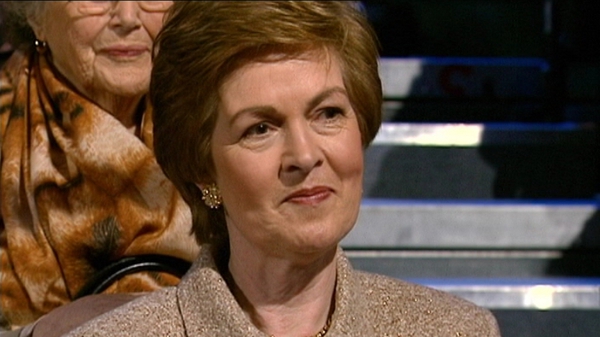