The Taoiseach has told an audience at the Kennedy School in Harvard University in Massachusetts that his priority is to restore Ireland's place as a respected and influential member of the international community.

On a visit to the United States to promote trade, Enda Kenny said expanding business links and encouraging Irish companies to get involved in international trade was essential to expanding employment.

Mr Kenny also spoke of early monks "keeping the flame of knowledge alive during Europe's dark ages", and promised Ireland would again be a source of inspiration.

Earlier, he launched Irish company Netwatch onto the American market.

Their security system is being heavily marketed in the US with the promise of jobs in Ireland. 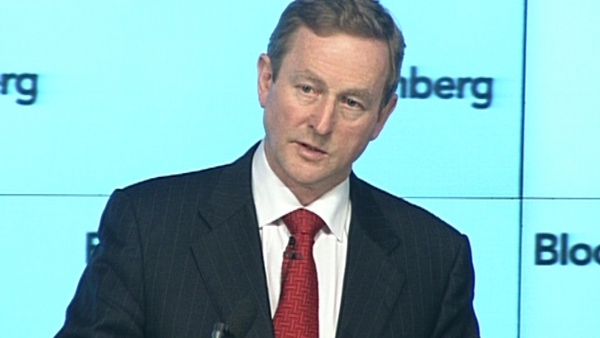