A body found in Glandore Harbour in Cork this morning has been identified as Tit Bonhomme skipper Michael Hayes.

The body of the 52-year-old father-of-five was found floating close to the mouth of the harbour on the Glandore village side.

Prayers were said on the quayside before the coffin was carried from there by family, locals and members of the Egyptian community to a waiting hearse.

Five men lost their lives in the tragedy when the trawler sank.

The bodies of crewmen Kevin Kershaw, Attia Shaban and Wael Mohammed were recovered in the days following the sinking.

The body of crewman Saied Ali Eldin has still not been found.

Crew member Mohammed Add Elgwad was the only survivor. 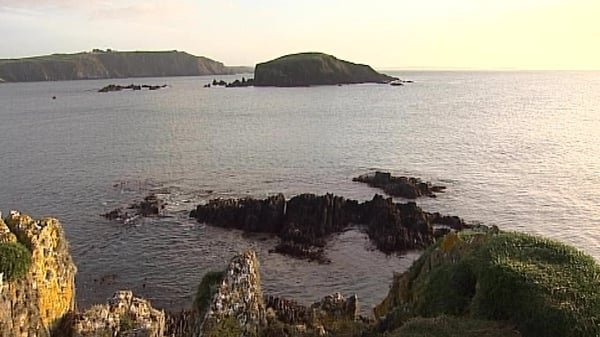