Digital TV provider Sky is to create 800 jobs with the establishment of a customer contact centre in Dublin.

The jobs will be created over the next two years and recruitment begins immediately.

Sky's customer contact centre in Dublin will open in August and, according to the company, it will help it better serve its customers in Ireland.

The company is looking to fill positions in customer service, training and human resources.

The broadcaster says customer questions are becoming more technical because of expanding ways of delivering content, including through computers, games consoles and phones.

It said it wants to bring more of its customer services in house to ensure its own people deal with the customer issues.

Inquires in Ireland are currently routed to contact centres in Livingstone and Dunfermline in Scotland.

The new Dublin site, in the Burlington Plaza, will be Sky's tenth customer service centre, with the others in England and Scotland serving the company's 10.5m customers.

Minister for Jobs Richard Bruton has said the jobs announcement by Sky is a great vote of confidence in Ireland that shows the quality of the workforce in the country.

Speaking at Government Buildings, Mr Bruton said the jobs will be entirely funded by Sky and will not cost the State anything.

He said the jobs will involve a wide range of skills and he dismissed fears such jobs might easily leave the State again, saying Sky intends to serve its Irish customer base with this jobs development. 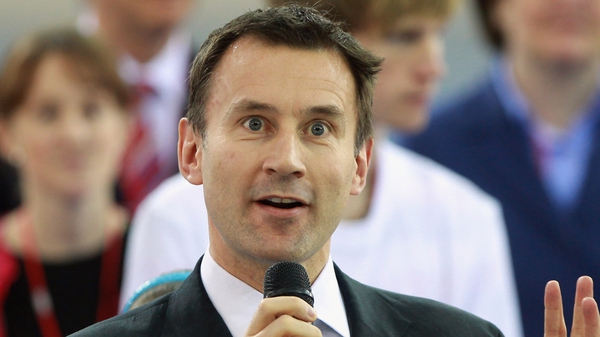