A 30-year-old man has been arrested in connection with a hit-and-run in Cabra in which a 14-year-old boy died.

The man was arrested at Cloverhill prison at around 7pm.

He was removed from the prison on warrant and is being questioned at Mountjoy Garda Station. He can be detained for up to 12 hours.

The teenager was struck by a car on the junction of St Eithne Road and Fassaugh Road on 2 December He died the next day in hospital.

The driver failed to stop and, despite numerous appeals, failed to come forward.

At around 7pm detectives from Mountjoy arrested a man in Cloverhill prison.

The Co Meath man had been on remand there for a separate unrelated offence.

Gardai secured a section 42 warrant which allowed them to take him from the prison.

He is being detained on suspicion of dangerous driving causing death and is being held at Mountjoy Garda Station.

Conor Hickey's family have been informed of the development. 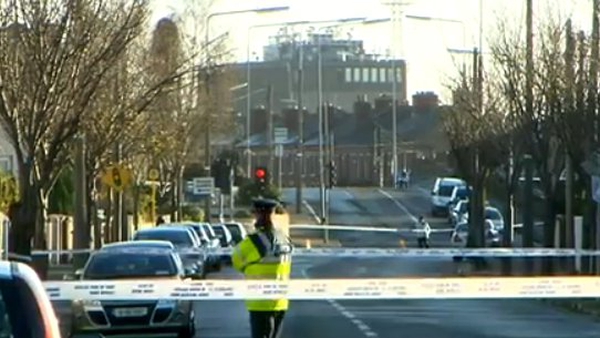