Human remains have been recovered during a search operation in Co Wicklow.

Gardaí investigating the disappearance of a Romanian teenager four years ago have been carrying out a search of lands in the Kippure area between Manor Kilbridge and the Sally Gap for the past 10 days.

She was last seen getting into a car in Dublin city centre and gardaí believe she was abducted and later murdered.

A house where she was believed to have been held was subsequently burned out.

A post mortem examination is expected to be carried out at Tallaght Hospital this evening. 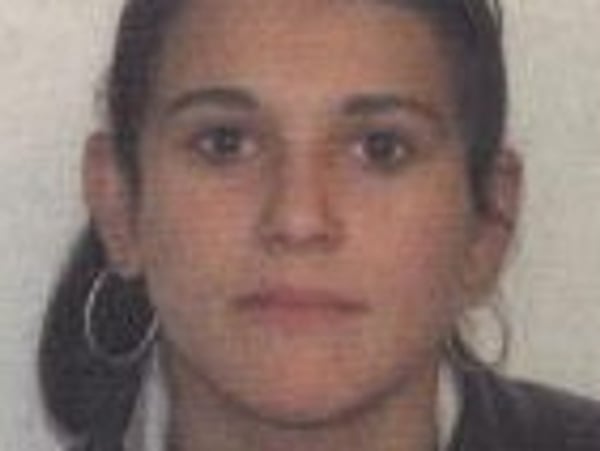