The chief negotiator for Greece's private creditors said they had come to the limits of what losses they could concede for a Greek debt swap plan to be "voluntary", adding the ball was now in the court of the EU and the IMF.

Athens needs a deal on the plan that is meant to cut €100 billion from its debt burden of over €350bn.

To achieve that, the Greek government needs to finalise talks with private bondholders, but it also needs the approval of the EU and the IMF, who insist the deal must cut its debt mountain enough to put it back on a sustainable track.

After several rounds of talks from Wednesday to Friday, Greece and its private creditors are converging towards an agreement that would see private creditors accepting a real loss of 65-70%, sources close to the talks have said, while adding that many details are still unresolved.

Athens and its creditors broadly agreed that under the so-called PSI deal, the new bonds would likely feature 30-year maturity and a progressive interest rate averaging out at 4%.

The "voluntary" character of the debt restructuring is important for the eurozone to avoid triggering the pay-out of insurance against a Greek default.

Much of the attention will now turn to a meeting of eurozone finance ministers tomorrow, and to whether EU states and the IMF consider the plan being put together by Athens and private bondholders does enough to put Greece's debt back on track. 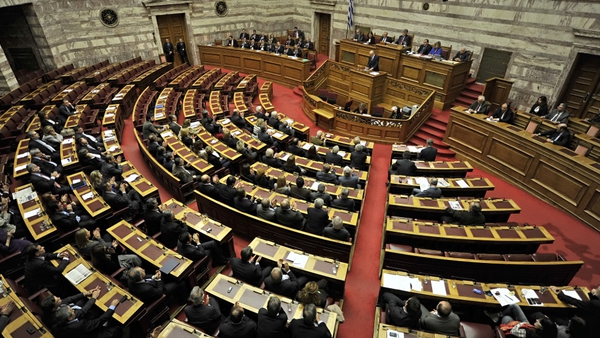