The auction house behind last year's distressed property auctions has revealed that almost three quarters of the properties sold were bought for cash.

54% of the properties were in Dublin, 46% were outside Dublin.

The auction house has released figures today showing that 72% of the properties sold for cash, and 28% were sold to people with some level of bank finance.

The majority, 61%, were sold to investors who intended to rent the property.

But one quarter were sold to people who intended to live in them.

8% of buyers said they planned to develop the properties, while 6% were undecided what they would do with their purchases.

Already five distressed property auctions are planned for this year - the first will take place on the 1 March. 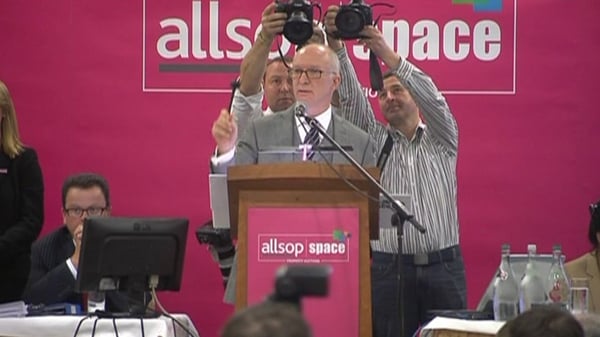