A teenage boy was among three more suspects arrested today over the attempted murder of a soldier in Belfast.

The 16-year-old is being questioned about an attempted car bombing in the north of the city earlier this month.

Security forces said the soldier was lucky to escape with his life after he spotted the device underneath the driver's seat inside his car on January 5.

The teenager and two men, aged 34 and 42, were arrested in north Belfast.

It follows the arrests of three men and a woman in connection with the incident yesterday.

A 40 year-old man and the 41-year-old woman remain in custody.

All five suspects still being detained are being questioned at Antrim Serious Crime Suite.

Officers carried out a series of property searches in north Belfast yesterday. 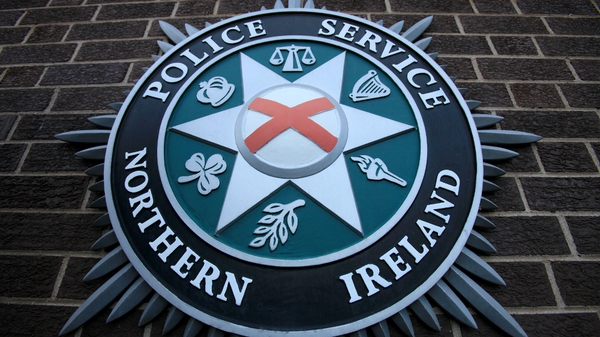