Gardaí have identified the remains of the person found in the Dublin mountains over the weekend as those of James Kenny McDonagh.

The 28-year-old from Islandbridge Court in Dublin had been missing for the past 14 months.

Detectives believe he was abducted and killed by a criminal gang and buried in a shallow grave at Sliabh na Mban Óg, 14km outside Tallaght.

The remains were found beside an uprooted tree in a forest. The discovery was made by two people out hill walking on Sunday

No clothes or any other recognisable items were found at the scene.

Mr Kenny McDonagh was last seen in Bluebell at around 3pm on 27 October 2010 driving a wine-coloured Mazda 626. 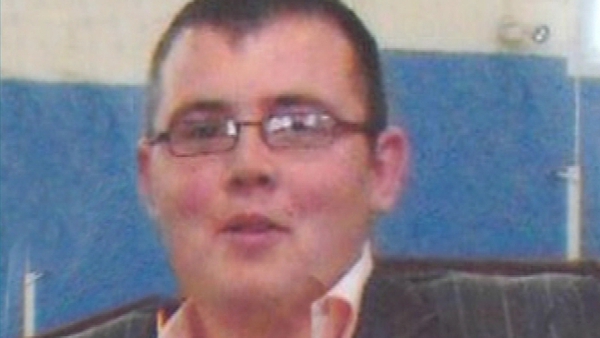