The case brought by the Accountancy and Actuarial Discipline Board was the latest sign regulators have been taking a harder line on auditors, seen by policymakers as being too soft on banks in the run-up to the financial crisis.

The AADB said PwC, one of the world's so-called "Big Four" auditors which check the books of nearly all blue-chip companies, admitted it failed to obtain "sufficient appropriate evidence" to report JPMorgan Securities complied with strict client money rules over several years.

Most of the client money from futures and options trading was being "swept" daily into interest-bearing, unsegregated accounts overnight at JPMorgan Chase, the firm's parent.

In June 2010, Britain's Financial Services Authority slapped a record £33.3m fine on JPMorgan Securities for failing to keep client money separate at all times from its own money over a seven-year period to July 2009.

Sums of client money ranging from $1.9-$23bn were held in unsegregated accounts that would have been at risk of loss had the lender become insolvent, the FSA said at the time.

The tribunal would have fined PwC £2m but reduced the penalty because the auditor had cooperated. The tribunal also made PwC pay the AADB's costs.

PwC said it regretted that one aspect of its work on the private client money report to the FSA fell below "our usual high standards".

"When this issue was identified, and before any complaint had arisen, we took action to ensure that staff received additional training in the client monies area," PwC said. 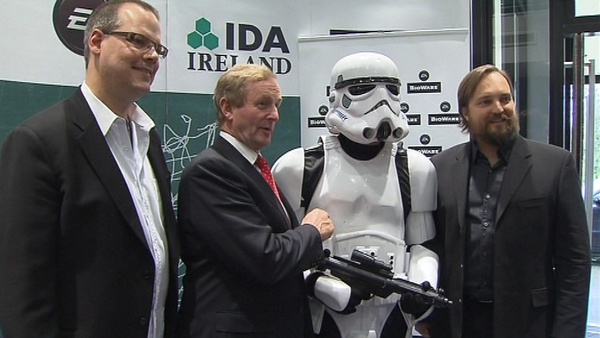