There has been a 2.7% decline in mortgage lending for the month of November compared to the same period last year, according to new figures released by the Central Bank.

The figures show a continued decline in lending levels, as well as a slight pick-up in lending to businesses last month.

Loans to households were down 4.1% compared with the same month in 2010, while the annual fall in October was 3.9%.

During November, lending to households dropped by €363m, with mortgage lending accounting for €221m of the decline.

Lending to business increased by €39m during November, though lending is still 1.5% lower compared with November last year.

Falls in business lending have been smaller than those in consumer lending in recent months. 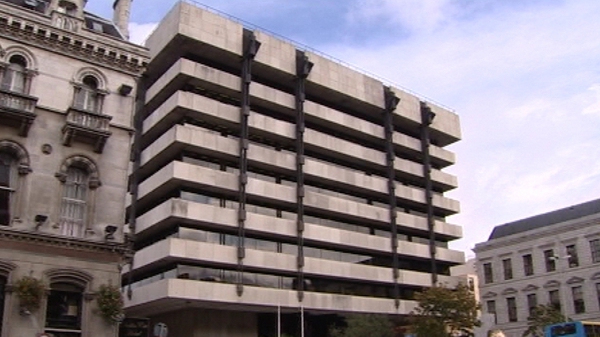