Victims of clerical sex abuse in the diocese of Cloyne will be able to have face-to-face meetings with the bishop who oversaw the diocese, John Magee, while abuse allegations went unreported.

The report into the handling of abuse in Cloyne, the final chapter of which was published yesterday, found serious lapses in how children were protected.

Archbishop Dermot Clifford, who took over responsibility for the diocese two years ago, has said some priests failed to report child sexual abuse because they saw it as a sin, rather than a crime.

Under a new scheme, he said victims would be able to meet his predecessor and Monsignor Denis O'Callaghan, who was in charge of child protection.

Monsignor O'Callaghan was severely criticised in the report into the handling of abuse cases in the diocese.

The programme, which Archbishop Clifford said was successful for victims in the US, will begin in the New Year in Ireland.

Archbishop Clifford also said a canonical penal process that had been paused will resume again.

He said ''Fr Ronat'' is the focus of the penal trial and people whom he abused are the witnesses. He invited the victims to participate in the process.

The archbishop again apologised to victims and to their families. 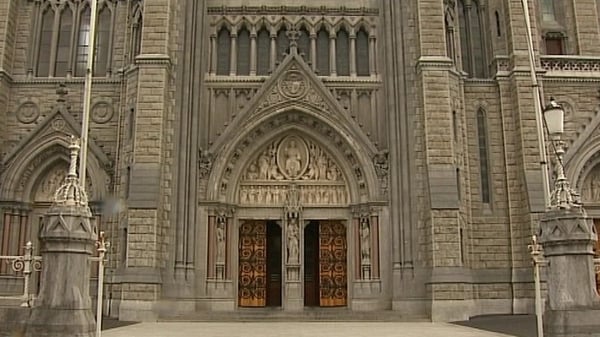