Undocumented migrants and their families and supporters held a candle-lit march from Grafton Street to the Dáil this afternoon.

The march was to make visible the plight of the estimated 30,000 undocumented migrants in Ireland, who - similar to the Irish undocumented in the United States - are living in limbo and are effectively cut off from visiting their families.

The marchers called on the Government to introduce an Earned Regularisation Scheme which would give undocumented persons in Ireland the hope and opportunity to legalise their immigration status.

The march comes on the eve of the United Nations' International Migrants Day. 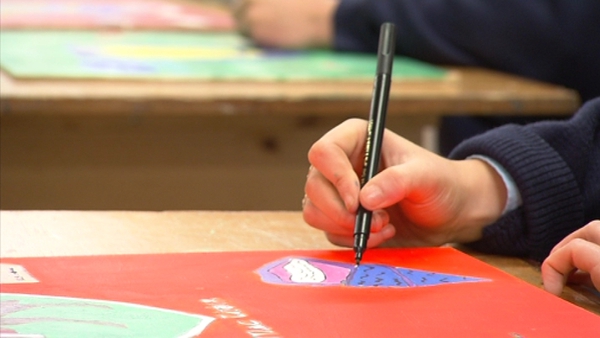