AIB has said it will not be passing on the latest ECB interest rate cut to its variable mortgage customers.

However, EBS - which is now part of AIB - will reduce its variable rate by 0.35 points.

The quarter-point cut automatically applies to tracker mortgage holders with both institutions.

Defending the move, the bank said AIB and EBS both passed on November's rate cut in full.

It said its mortgage portfolios were currently loss making, and that this was undermining the prospect of a future return to Irish taxpayers on their significant investment in the bank.

AIB said the cost of funding the bank is no longer determined by movements in the ECB's rates, due to the higher price of attracting deposits and "the continuing absence of a functioning wholesale market".

The bank said it is cutting its rate for standard overdrafts for small businesses by 0.6 percentage points, while AIB personal overdraft rates also come down by 0.6 points.

Bank of Ireland said it would cut its variable mortgage rates by 0.15 points. The bank did not pass on November's quarter-point rate cut.

In a statement, it said its funding costs remained high and it would keep rates under review.

The rate reduction will come into effect for IBRC customers from 1 January.

Permanent TSB said it would also pass on the 25 basis point rate cut to its variable rate mortgage customers.

The European Central Bank's chief Mario Draghi has said it is likely that the cut will promote economic growth and business optimism.

He said a slowing economy would only make it harder for European governments to pay down debt.

The regulator said banks must find €114.7bn of extra capital, almost 8% more than the €106.4 bn estimated in October.

The comments from the new central bank president overshadowed other moves taken by the ECB to boost liquidity and jolted investors' hopes that EU policymakers would agree to a credible plan to contain the crisis at a summit starting later in the day. 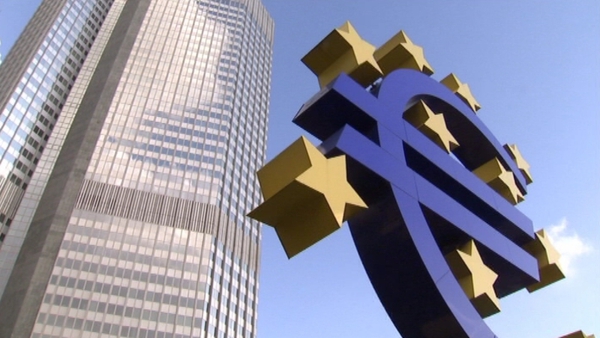