Gardaí are investigating an attempted security breach in Leinster House this morning.

A man who was visiting Leinster House attempted to force his way into the Dáil chamber at around 11am.

Leaders' Questions was taking place at the time and was being broadcast live on RTÉ television.

The man tried to enter through the door at the top of the stairs at the rear of the chamber.

However, his path was blocked by an usher, who was forced to restrain him.

The man's identity has not been made public.

A spokesman for the Houses of the Oireachtas said security procedures had worked well.

It is not known why the man was attempting to enter the chamber. 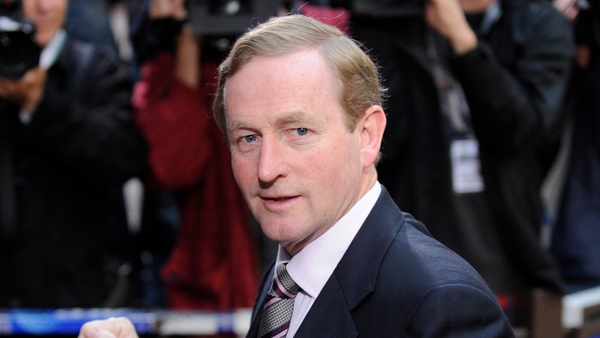