A survivor of clerical child abuse, Brendan Boland, has again called on Catholic Primate Cardinal Seán Brady to make a public apology instead of the personal apology as offered.

On RTÉ Radio’s This Week, Mr Boland, who was abused by Father Brendan Smyth in Dundalk, Co Louth, in the 1970s, said such an apology would allow the public to see Cardinal Brady admit the Church was wrong and was willing to change.

Mr Boland said an apology only to him does not show that they are willing to accept their responsibilities.

In a statement, a spokesman for Cardinal Brady said his offer to meet Mr Boland and make a personal apology still stands.

It was the first time Mr Boland has talked publically about the case and how it has affected him.

Mr Boland said the legal process has been a "bruising encounter" but he had determination to see it to the end.

Earlier this week, a settlement was made by Cardinal Brady with Mr Boland and the case was struck out by the High Court.

A statement on behalf of the bishops this evening said Cardinal Brady had made a public apology on St Patrick’s Day last year which was broadcast on RTÉ Radio 1.

The statement said Cardinal Brady wished to express once again his ''deep sorrow to all those who were abused as children, their families and to all people who feel rightly outraged and let down by the Catholic Church's failure of moral leadership and accountability

''In Mr Boland's case, Cardinal Brady was asked to offer an apology and to acknowledge and accept the failings of the Church in its handling of the case, he immediately offered to write to and then to meet Mr Boland, in person, to offer that apology. Whilst this offer was not accepted it still stands,'' the statement added. 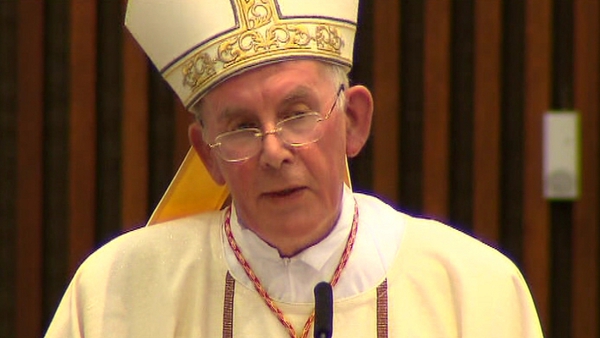