Minister for Children Frances Fitzgerald has said new legislation to introduce mandatory reporting of child sexual abuse should be ready for the next Dáil term.

Yesterday, audits of child protection practices, conducted by the National Board for Safeguarding Children in the Catholic Church, were published by six dioceses.

Responding to yesterday's audits, Ms Fitzgerald also said she was waiting to see the results of a HSE investigation of all dioceses before deciding on whether there should be a statutory inquiry into clerical abuse.

Much attention was focused on the Diocese of Raphoe, where the board found that there were serious delays in reporting concerns to the civil authorities over a 36-year period.

The report on the Diocese of Derry said allegations were not robustly challenged or adequately managed and problems were often handled by moving priests to postings elsewhere. 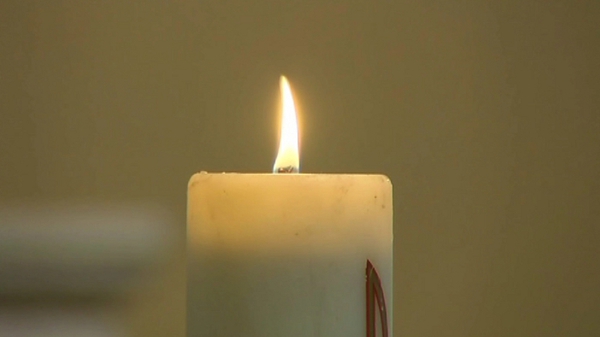