Enda Kenny has expressed his disappointment that Coillte's CEO has not acceded to a 15% salary cut.

The Taoiseach's remarks about the company's boss David Gunning were made at the Fine Gael Presidential dinner in Dublin tonight.

In a statement yesterday Coillte said: "No decision has been taken to date in respect of the voluntary waiver."

The forestry body is the only semi-State agency to resist the Government's request for a 15% pay cut at the top.

Minister for Public Expenditure & Reform Brendan Howlin asked the chief executives of commercial semi-States five months ago to take a 15% pay cut where their salary was above €250,000.

However, these could not be forced on those already in their jobs, according to legal advice from the Attorney General.

The minister then publicly asked semi-State chief executives to volunteer a 15% cut.

This applied if their pay was over €250,000 for commercial semi-States, with a threshold of €200,000 for non-commercial bodies.

Eight agencies came in above the pay ceiling. Of these, seven have agreed to take a 15% cut.

Fianna Fáil Finance Spokesman Michael McGrath said it is entirely unacceptable that the CEO of Coillte is being paid €100,000 more than the Taoiseach given the very serious crisis the country is facing. 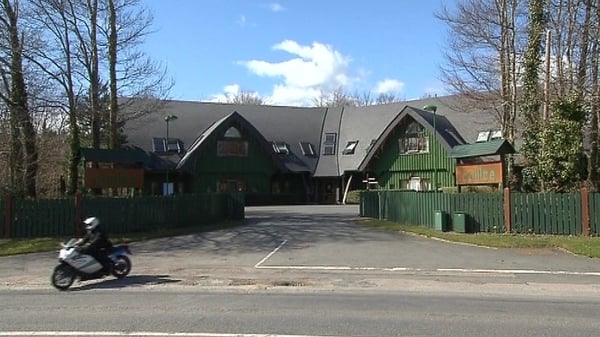