The Northern Ireland Attorney General has ordered fresh inquests into the deaths of ten people killed by British paratroopers in Ballymurphy, West Belfast in 1971.

The families of the victims have been campaigning for a public inquiry into the killings.

Ten people, including a priest, were shot dead by British paratroopers in Ballymurphy, west Belfast, over three days in August 1971.

The army claimed it opened fire after shots were fired by republican paramilitaries.

Months later, members of the same regiment were involved in the Bloody Sunday atrocity in Derry.

The Northern Ireland Attorney General, John Larkin, reviewed those findings, and has ordered that the inquests be re-opened.

The Northern Ireland Office has ruled out any public inquiry into the killings, but the families say the Attorney General's decision vindicates their call for a full international inquiry.

Preliminary hearings are expected to get underway in the coming months. 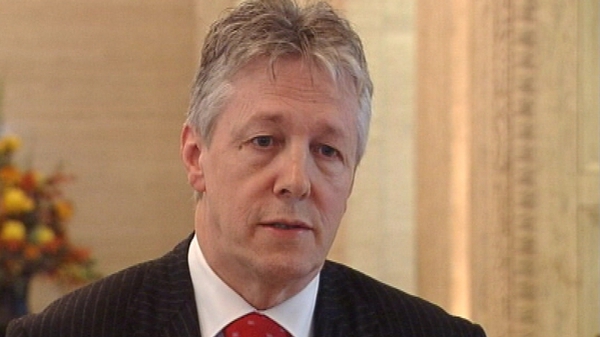