Developer brothers, Ray and Danny Grehan, have each been ordered to repay debts of more than €300m to the National Asset Management Agency.

Agreement was reached between NAMA and the Grehans and the orders were made by the Commercial Court with the consent of the Grehans.

Among the brothers' major assets were The Grange Apartment development in Stillorgan and the UCD Veterinary College site in Ballsbridge in Dublin 4, which Ray Grehan bought for more than €170m in 2005. 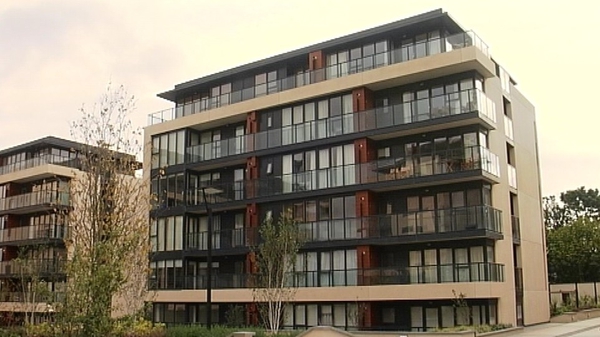