Garda forensic specialists are examining an area at Tullaghmeaden in Co Meath where the body of a man was discovered in a field last night.

Relatives of Ciaran Noonan, who has been missing from his Dublin home for the past 16 days, have laid flowers nearby.

The body remains at the scene, pending the arrival of the State Pathologist.

The discovery was made late last night in a field around 5km outside Trim.

Gardaí have been searching fields in Meath and north Dublin for the father-of-one.

The 29-year-old was attacked and bundled into a Volkswagen Golf by up to five men on Russell Avenue in East Wall at 4.45pm on 20 October.

The car involved in the incident was left at the Kellegland Apartments in Ashbourne, Co Meath, three hours later and recovered by gardaí.

Searches began in the area last Monday and were extended to lands around Dunboyne and Trim.

The body of a man was discovered last night in a ditch two fields in from the road. 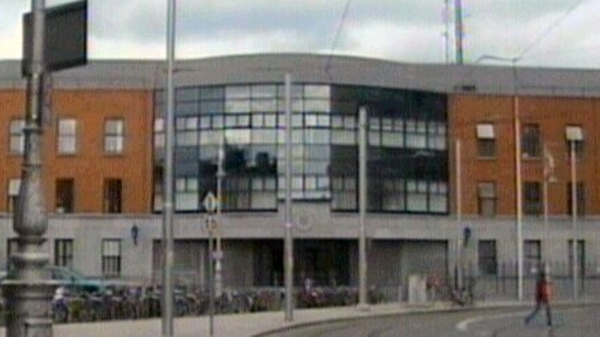