However, the proposed by-laws will not be ready for any snowfalls this winter.

Laws requiring both householders and owners of commercial premises to clear paths were considered in response to last winter's severe weather.

Hospitals reported an increase in fractures as a result of falls on the ice and those working with the elderly had to organise shopping trips because the footpaths were so dangerous.

According to a report to members of the council's transport committee the council's Law Agent responded "the matter is probably too complex to be dealt with by means of by-laws although not impossible".

Problems identified include sick or elderly people who could not do this work themselves and could not afford to pay for it as well as people away on holiday or at work when the snow falls.

The report from council executive manager Tim O'Sullivan stated that these issues become less relevant if just the commercial sector is covered by the laws.

This proposal will go to a meeting of the transport committee next Thursday and if agreed then to a full council meeting.

The laws would then go for public consultation early in 2012 and be ready for the following winter. 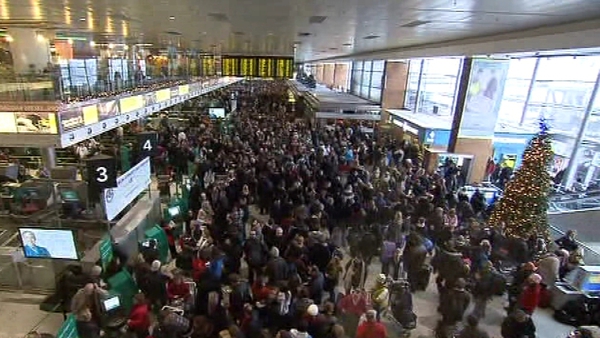