Minister for Education Ruairi Quinn has approved plans to abolish the Junior Certificate and replace it with a radical new programme.

The new system, which will be introduced in schools from 2014, will see a much greater emphasis on continuous assessment.

Children who are now in fourth class in primary school will be the first to experience the new programme, which will also allow students gain marks for activities such as debating or drama.

Final exams will no longer be the main focus as 40% of all subject marks will be awarded on the basis of continuous assessment over two years.

Schools will also have the option of being able to award marks for activities currently regarded as extra curricular, such as putting on a school musical or participating in a book club.

The Teacher's Union of Ireland warned that unless reform was underpinned by resources, deeper inequalities would arise within the system. They said there was a real fear among teachers that without resources, reform could do more harm than good.

The ASTI said an information vacuum had prompted dozens of questions from teachers to its head office. It said teachers feared the current programme would be replaced by one that was under-resourced and unmanageable for schools.

Responding to teacher concerns around a lack of funding Mr Quinn said resources had been set aside and considerable support would be available.

The Department of Education has declined to say how much money has been set aside to fund the new programme but Mr Quinn said modern media and technology would be utilised to enable teachers to be ready for the change in two years time.

The plans were published just over a month ago by the National Council for Curriculum and Assessment.

However, the NCCA has warned that real transformation will not happen unless teachers get additional training and schools the resources they will need to implement change. 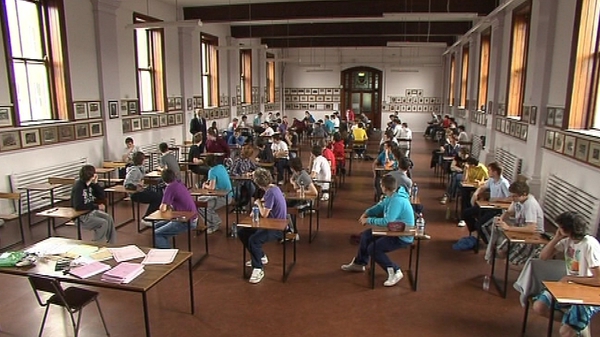