Hotelier Jim Mansfield must repay a debt of €74m he owes to the National Asset Management Agency, the Commercial Court has ruled.

The court granted judgment to NAMA against Mr Mansfield for just over €74m.

Mr Justice Peter Kelly found Mr Mansfield had no defence to the application by NAMA.

The money relates to guarantees given by Mr Mansfield in relation to loans made by Irish Nationwide Building Society to two companies - Fallowvale Limited and Bridford.

Bank of Scotland is also pursuing Mr Mansfield for €206m. That application will be heard on 10 November. 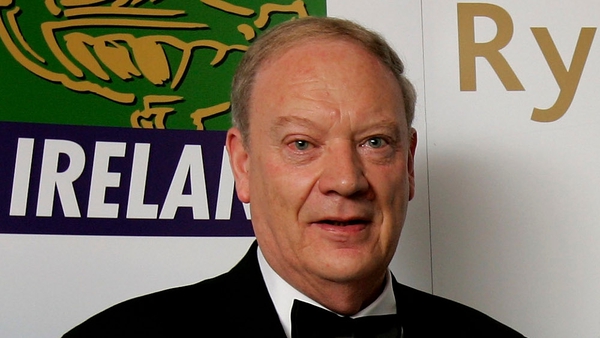