Former Taoiseach Bertie Ahern has received more than €10,655 in mobile phone expenses from the Department of the Taoiseach since he stepped down in 2008.

Mr Ahern has also claimed another €367,184 under the scheme to employ secretarial assistants.

All expenses were claimed under a scheme to help former Taoisigh with administration after they leave office.

The figures were contained in an answer to a Parliamentary Question asked by Labour TD for Wicklow, Anne Ferris.

Under the terms of the initiative, which was introduced in 2001, the Department of the Taoiseach pays the salary of secretarial assistants employed by former Taoisigh up to the maximum level of Higher Executive Officer scale.

The initiative also covers the cost of computer equipment necessary for this type of service and mobile phone expenses.

The type of duties that the assistants are supposed to undertake include assisting with aspects of their work that remain after their period in office ends. The assistant cannot, however, assist with party or constituency work.

Brian Cowen, who only left office this year, has so far claimed €32,279 in secretarial expenses and €296.82 in mobile phone expenses. He has also claimed €1,440 for computer equipment. 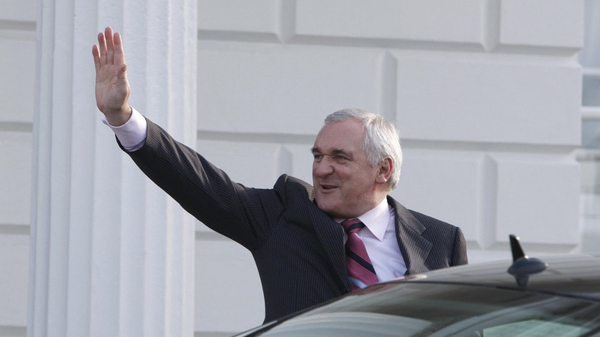