The bank, which recently took over INBS, also asked Mr Fingleton to return a watch costing more than €10,000 which the Building Society bought for him as a leaving present.

The bank has received no reply from Mr Fingleton.

Anglo chairman Alan Dukes said he expects some developments on the matter in the next few days. 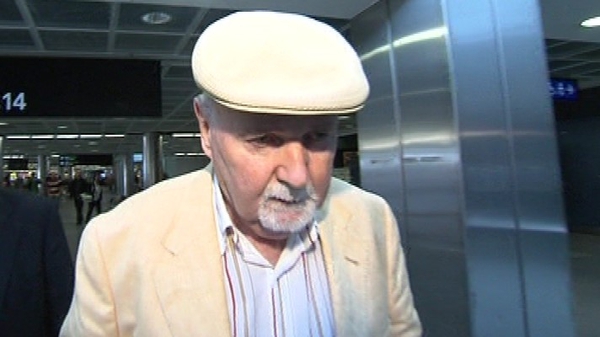