The High Court has granted an order allowing a Dublin maternity hospital to give a blood transfusion to a premature baby against the wishes of her parents.

The transfusion will only be given to the baby if her condition deteriorates and it becomes necessary to save her life.

The Coombe Hospital applied to the court for permission to treat the baby despite objections from her parents who are Jehovah's Witnesses.

The baby was born at 28 weeks gestation and weighed 1kg.

Doctors said she was at risk of infection and a range of other complications and a blood transfusion could be required.

Because her condition could deteriorate rapidly, a court order was needed in advance to allow the hospital administer life-saving treatment.

The baby's father told the High Court they were very happy with the treatment their daughter received to date but could not consent to a blood transfusion.

He said: "We love our girl, we want the best treatment for her. This is a very difficult time for us and we would like all other options to be tried first."

He said his daughter was "not sick now, she is very well," referring to her haemoglobin levels.

“The best we can hope for is that this would be used as a last resort," he added.

Mr Justice Patrick McCarthy granted an order allowing the hospital to give the necessary treatment to the baby but told her father he could re-apply to the court in future if her condition changed and he was unhappy about any aspect of her treatment.

She said the infant was born by emergency Caesarean section at 28 weeks and five days gestation.

Her weight dropped from just over 1kg to just under 1kg which was usual.

Her condition was stable but high-risk and could deteriorate rapidly, she said.

"It could happen in minutes or it may be hours," she said.

Infection was the biggest risk and blood could be required.

The timeline in which blood or blood products would be needed could be anything from one hour to 12 hours, the court was told.

The consequences of not administering the treatment could be death or permanent brain damage and there was no alternative to blood or blood products, according to doctors.

It was not possible to say if a transfusion would save the baby's life in such a case, but it was the optimum treatment. 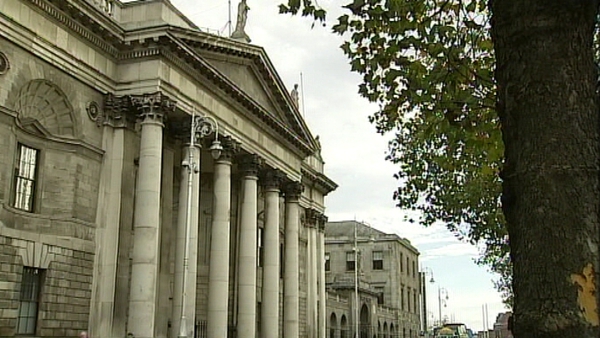 Court to consider transfusion for baby