An American woman who had been missing in southwest Donegal since Saturday has been found.

Brian Murray from Donegal Mountain Rescue says Kelly Jones was located in an out building by local volunteers along with the gardaí.

Ms Jones was taken by helicopter to Sligo General Hospital - she has no injuries but is believed to be suffering from hypothermia.

The 41-year-old from Georgia had been staying in a hostel in Malinmor but went missing last weekend.

The search party included the Donegal and Sligo/Leitrim Mountain Rescue teams, the Killybegs Coast Guard and the Sliabh League Walkers.

The North West Mountain Rescue and dog teams were on standby. 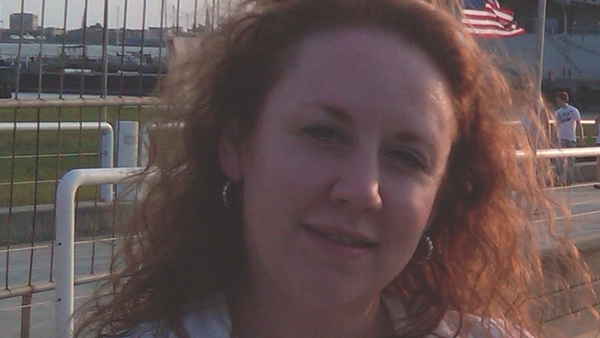 Extensive search for missing US tourist