Gardaí are questioning a man in his 20s in connection with the fatal stabbing of Ann Henry in Roscommon town yesterday.

The man is being questioned at Roscommon Garda Station.

Gardaí say they are trying to establish if the 49-year-old mother of two was stabbed in her home at Abbeytown or on a roadway where she was found in a collapsed state.

A post mortem examination was carried out by Deputy State Pathologist Dr Michael Curtis at Portiuncula Hospital in Ballinasloe this afternoon.

Gardaí say they will not be releasing the results for operational reasons. 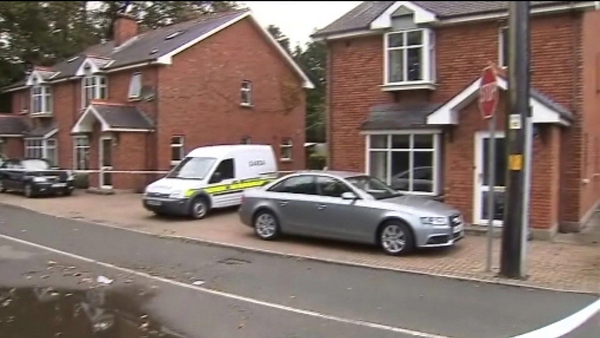