NAMA CEO Brendan McDonagh says the agency will be starting legal action against borrowers who have transferred assets to their spouses to put them out of the reach of the agency.

He also confirmed that the agency has around 2,000 houses on its books and around 8,000 apartments.

'The agency is trying to move the sale of houses along, where there is some demand in a price sensitive market.' However, he said it would have to look at alternative ways of selling the apartments for which there is little or no demand.

Addressing the Committee, Chairman Frank Daly said NAMA could either be a fully commercial organisation focused on maximising return to the taxpayer or a fully transparent public body but it could not be both.

Mr Daly responded to calls for greater transparency by saying some of the commentary had been uninformed and unrealistic in expectation.

He said the agency did not set salaries for developers, but it approved business plans from which developers took salaries.

These business plans had seen overheads reduced. Developers frequently took salaries of €75,000 to €100,000.

He said in some cases there were salaries paid of €200,000 but in these situations there would be several billion euro of taxpayers money at risk.

Mr Daly added that in many cases he would prefer to walk away from some of the developers, but said that the developers knew the business.

He said the agency had not written off any debt but may do so in future.

NAMA Chief Executive Brendan McDonagh said the agency would take a 20% hit on property values if upward only rent reviews were abolished.

The chief executive of the National Treasury Management Agency told the committee tyhat the agency may begin a "phased re-engagement" with the international debt markets late next year.

John Corrigan said the NTMA has maintained "a low-level presence in the very short-term debt markets throughout recent months".

He said the NTMA intended to expand this by slowly extending the maturity of bonds raised, before beginning efforts to raise long-term debt.

But Mr Corrigan warned the timing of this would depend on many national and international factors, and implementation of the EU/IMF programme.

Mr Corrigan also told the Committee that since April, the NTMA had met more than 200 investment institutions in North America, Europe, Asia and in Dublin, adding that the feedback from these meetings was positive.

On the banks, he said the extra amount of money provided by the State following the Central Bank's stress tests was expected to be around €16.5bn.

He also said the agency would be starting legal action against borrowers who had transferred assets to their spouses to put them out of the reach of the agency.

The Committee heard that the National Asset Management Agency has approved the sale of property assets valued at approximately €4.6bn.

Residential property prices are down by about 10% since last year, with a 3% fall seen in commercial prices. 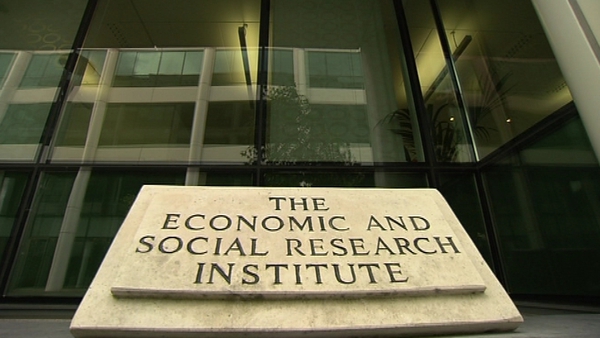