The Health Service Executive has begun an investigation to establish if a bag of rubbish dumped in a bog in Co Galway contained medical records.

The sack full of documents was discovered on a roadside in the bog at Abbeyknockmoy near Tuam yesterday afternoon.

The documents, which were partly shredded, were discovered by a community litter warden who was involved in a county council clean-up of the bog.

Fine Gael Councillor Peter Roche said the names of patients were clearly legible even though an attempt had been made to shred the documents.

He said the discovery was 'very disturbing', coming as it did in the aftermath of other patient records being found in refuse sacks dumped in Roscommon and Ballina, Co Mayo.

A spokesperson for the HSE West said it had begun examining the documents and was trying to establish if they contained patient records and if they related to a HSE hospital.

She said this would take some time and it was hoped a further statement would be issued later today. 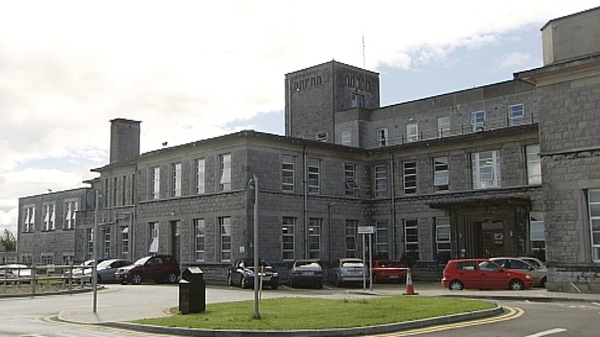