The Irish Business and Employers Confederation says that absenteeism is costing Irish businesses €1.5bn a year or €818 per employee.

IBEC's latest report shows that a total of 11 million days are lost every year to absenteeism.

The report shows a reduced rate of absenteeism since the last major survey in 2004, but IBEC said there was further scope to reduce the rate.

Call centres recorded the highest absence rate at 3.67%, while software firms had the lowest rate at 1.56%, the survey revealed.

The levels of absenteeism were higher in large organisations, with minor illness the main cause of short-term absenteeism for both men and women.

IBEC's Brendan Butler said the recession appears to have led to a reduced level of absenteeism.

However, he said the issue affects the wider economy through loss of potential output and the increased spending on social security.

He said that proactive measures by employers, such as holding return-to-work interviews and putting in place employee health and well-being supports, can reduce absenteeism.

The survey is based on data provided by 635 firms, employing over 110,000 people between them. The survey was conducted in 2010. 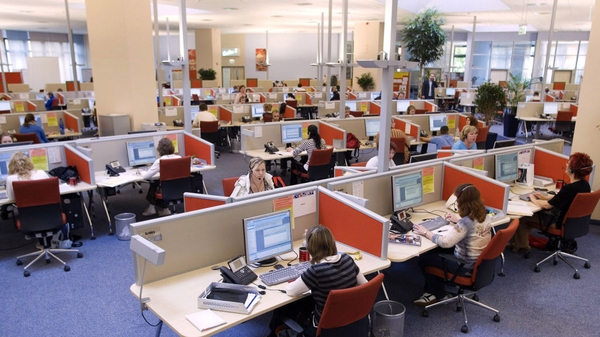