The partner of Republican prisoner Brendan Lillis has spoken of her relief following his release from police custody.

The 60-year-old west Belfast man was jailed in 1977 after he was convicted for possession of explosives.

He was released under licence in 1993, but that was later revoked when he was arrested on robbery charges two years ago.

His family had been campaigning for his release on compassionate grounds due to ill health.

His partner Roisin Lynch led the campaign to have Lillis released on compassionate grounds as he suffers from a severe form of arthritis.

Yesterday evening, Lillis was informed that the Northern Ireland Parole Commissioners had directed that he be released.

Speaking at her home in west Belfast, Ms Lynch said her partner was in chronic pain and posed no threat to the community.

Lillis is being treated for his condition at Belfast City Hospital.

Arrangements are now under way to facilitate his release.

Unionist politicians have called on the Parole Commission to clarify the basis for its decision to release Brendan Lillis.

Northern Justice Minister David Ford has defended the decision to release Lillis, and said he could yet stand trial if his health improves.

Unionist politicians have criticised the move, and claimed that Lillis could have received appropriate care in custody.

Paul Givan, a DUP MLA and Chairman of the Stormont Justice Committee, is to meet the chief parole commissioner on Monday to seek clarification of the basis for the decision to release him. 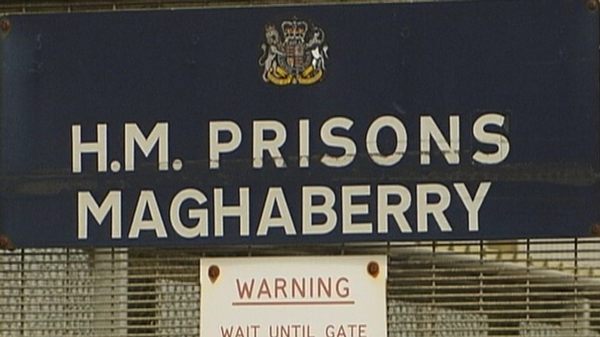 NI prisoner to be medically assessed