A 25 year old Donegal man has been sentenced to eight years in prison, with the last year suspended, for the manslaughter of a Garda in December 2009.

Martin McDermott was today found guilty of the manslaughter of Garda Gary McLoughlin after he drove into the officer's patrol car at high speed.

He also received six months sentences for each of the charges of drink driving, driving with no insurance and driving while disqualified.

All sentences will run concurrently while Mr McDermott has also been disqualified from driving for 20 years.

During sentencing the court heard that Mr McDermott had 91 previous convictions including dangerous driving and drink driving. There were two bench warrants out for his arrest at the time that he crashed into Garda McLoughlin's patrol car.

The jury had heard how on 13 December 2009 detectives in an unmarked car at Bridgend in Donegal noticed something unusual at a petrol station.

Mr McDermott left the petrol station in a red Opel Astra and travelled towards Letterkenny at speeds up to 180km/h. The Garda car followed with its lights flashing.

Mr McDermott then turned his car around and was driving towards Derry, where he was living at the time, when he hit a marked Garda car being driven by Garda McLoughlin.

Garda McLoughlin, 24, from Fenagh in Leitrim, died the next day in hospital. 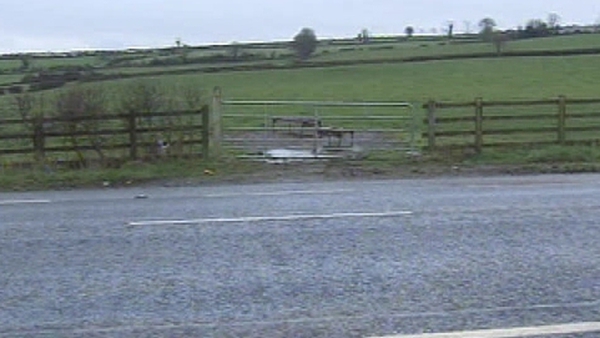