Irish imports fell sharply in May according to provisional figures from the Central Statistics Office, leading to a 44% increase in the country’s trade surplus.

The seasonally adjusted value of Irish exports in May was just over €7.5bn, the same as that in April.

CSO figures also show the value of exports for the first four months of this year grew to €31.16bn, up 8% compared with the same period last year.

This growth was led by export of medical pharmaceutical products, which were up 17%, and organic chemicals, the value of which increased by 14%.

Exports to the US were up significantly during this period too, rising 17% to €7.33bn.

52% of Ireland's exports went to the US in these months.

Over half of Ireland's imports came from Britain, the US and Germany in the first four months of 2011. 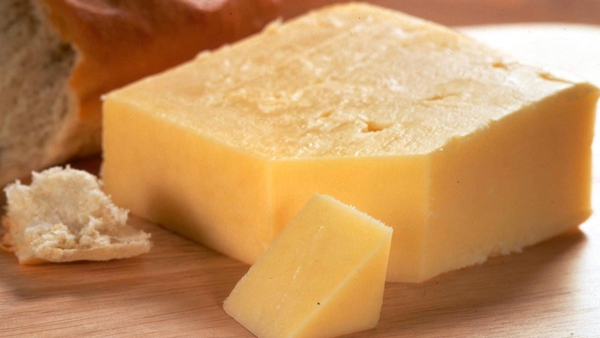