Millions of people have been left hungry by a harsh drought in the Horn of Africa.

Scanty or failed rainfall in the region over the past two years has already forced thousands of people to flee Somalia and ruined the livelihoods of millions in parts of Kenya, Ethiopia and Djibouti.

Turkana is one of Kenya's badly affected regions where malnutrition rates have risen to 37%, up from 15% in 2010, according to aid organisation Oxfam.

The drought has also wiped out almost all the cattle, the mainstay of Turkana people, with the remaining emaciated animals driven elsewhere in search of pasture.

A nurse in Lodwar, Turkana's main town, said the number of children admitted suffering malnutrition had doubled since last year.

Western countries and other donors have pledged millions of dollars in aid for the drought victims, but more is still needed to be done.

UNICEF said last week it needed $31.8m for the coming three months to assist millions of affected women and children.

It estimates that more than two million children in the region are malnourished and need urgent help, while some 500,000 of them face imminent, life-threatening conditions.

Experts have called for long-term measures to deal with the effects of recurring drought, arguing that the resultant human suffering can be avoided.

He argued that governments and donors should invest more in agricultural research to develop drought resistant crops and fodder for livestock.

The regions in the Horn of Africa often affected by cyclical drought have also been neglected by governments, with no electricity, roads, water and other basic health and education facilities.

These arid regions, many of them far removed from capitals, have also seen frequent inter-clan clashes over scarce resources as well insurgencies. 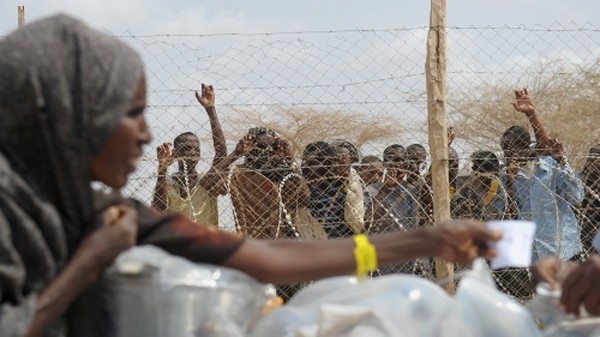