New figures from the HSE and State Claims Agency show that last year there were over 83,000 incidents of harm or near misses reported in the health service.

The figures show that the largest category of recorded incidents was slips, trips and falls. A further 8% (6,882) are accounted for by medication errors.

Overall the number of recorded incidents last year fell by less than 0.5%.

The figures do not include the number of deaths as a result of these incidents, as the HSE says the figures for last year are not available, because inquiries and inquests in a number of cases are ongoing.

According to the agencies, the number of reported incidents is in line with international norms.

They claim that there is clear evidence that the culture of reporting is improving and that the majority of serious incidents are being reported. 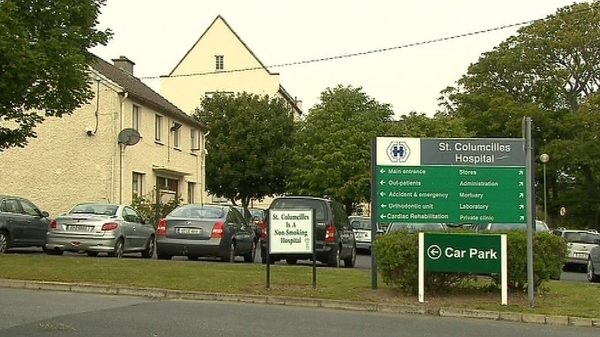