A new performance report from the Health Service Executive has revealed that it has overspent its budget by €170m up to the end of May.

Hospital overspending accounts for €120m of this figure, with the figure at the Mid West Regional Hospital in Limerick at over €14m alone.

The HSE says it now has to freeze all but critical vacancies to deal with the escalating pay costs.

The report says that some hospitals will run into serious cash flow problems if they do not take significant measures to bring down costs in the second half of the year.

The performance report also shows that 54,741 adult and child patients are waiting for a planned inpatient operation, or a day case procedure.

The data includes patients who have been referred by their doctor within the last three months for care. 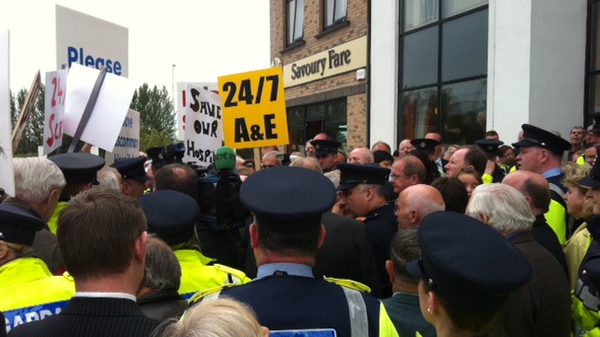