Staff at the Lufthansa Technik Airmotive plant in Dublin have been told that 465 jobs are at risk due to a three-month overtime ban at the company.

Unions at the German-owned company imposed an overtime ban 14 weeks ago due to the management's refusal to pay the last 2.5% pay increase due under the Towards 2016 national wage agreement.

Staff were called to a meeting this afternoon where they were warned that if the situation is not resolved by the end of the month, closure is possible.

The overtime ban is causing serious problems for the company, which is being forced to turn away business.

The company said: 'Very serious damage has been caused to output from the plant, with orders being turned away, customer confidence badly eroded, and trading losses expected.'

Negotiations have so far failed to resolve the row.

It is understood the company returned a profit last year, but felt it was not in a position to pay the increase.

A Labour Court ruling found that the company was technically in breach of Towards 2016, but did not order payment of the increase.

Lufthansa Technik also owns Shannon Aerospace, where pay has been cut by 10%, and there have been 130 redundancies.

Minister for Jobs, Enterprise and Innovation Richard Bruton has expressed concern at the situation at Lufthansa and urged both sides to go to the Labour Relations Commission to try to find a resolution.

A spokesperson for the Minister confirmed that he had met Lufthansa a number of weeks ago at its request where they discussed the industrial dispute, as well as ongoing competitiveness challenges facing the company.

Fianna Fáil Spokesperson Enterprise, Jobs and Innovation Willie O'Dea said the developments are 'a cause of serious alarm'. 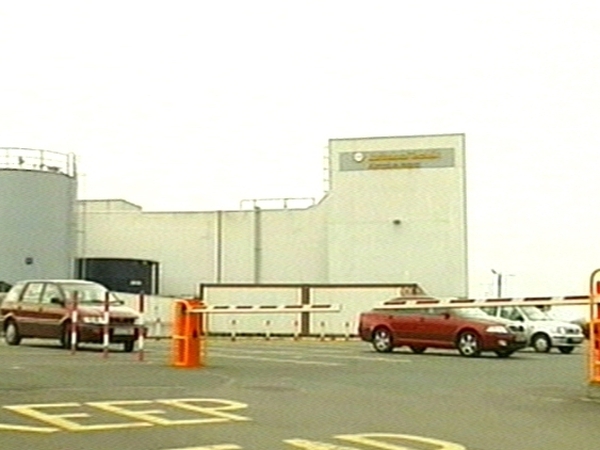