Talks between French and Irish fishing organisations have been held in Co Cork today to discuss increased co-operation and the possibility of creating new processing jobs in this country.

The groups discussed the viability of increasing the number of French vessels landing in Ireland and having their catch processed in Irish ports.

Minister for Agriculture, Food & the Marine Simon Coveney has said that the initiative offers great opportunities for increased economic activity and job creation in coastal communities around Ireland.

Representatives from six of the most influential French fishing organisations, representing over 850 vessels, were in Clonakilty where they met executives from eight of Ireland's leading processing plants with a view to agreeing strategic partnerships.

Currently, total fishing opportunities in the waters around Ireland are valued at €1.2bn annually.

A high proportion of this fish is being caught by French vessels and Ireland could benefit greatly if French vessels landed an increased percentage of their catch in Ireland.

Bord Iascaigh Mhara estimates that for every extra vessel landing its catch here for processing, an average of five new jobs could be created.

The aim of the exploratory talks was to identify opportunities for Irish and French companies to work together to improve quality, reduce costs and ensure sustained supply to an even larger customer base.

Bord Iascaigh Mhara has said that with the product being landed and processed in Ireland, it will reach mainland Europe more quickly and in a format demanded by the consumer and multiples alike. 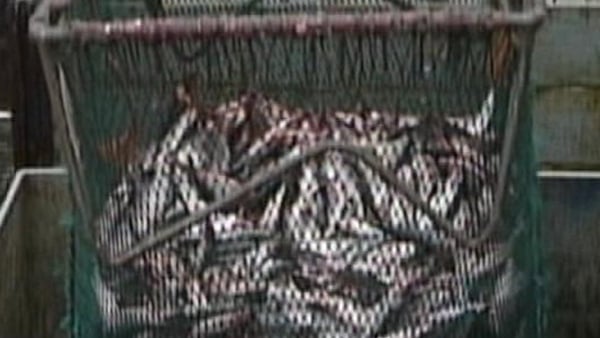